People transition to vegan diets for three overarching reasons: social justice concerns, personal and public health and slowing the climate crisis. With a strong understanding of the positive difference you’re making and a few tools, this transition can be energizing rather than daunting.

Of course, no one likes the fact that animal products come from systems that exploit humans and animals, devastate personal and public health, and fuel the climate crisis. Most people simply like how they taste and that they are cheap, convenient, and familiar.

But motivated by the enormously positive impact we can have, we can overcome these small barriers. We don’t even have to give up our favorite dishes! Depending on what you choose, it can also be done on a budget. Let’s learn how.

Like many vegans used to, you might think, “I could never be vegan.” But once you learn about why people become vegan, you may well find it so inspiring that you want to be a part of the movement, too.

People get “veganspired” for many reasons, including: the climate crisis, improving personal health, avoiding chronic disease, pandemic risk, the growing antibiotic resistance crisis, world hunger, workers’ rights, justice for marginalized communities living near factory farms, and animal rights. The more you learn, the more motivated you will be. Consider watching vegan documentaries or reading books about veganism to get inspired and informed.

If we take the journey one step at a time, one meal at a time, it’s much easier. Becoming vegan doesn’t have to be a black and white choice. You don’t have to say, “From now on, I’ll only eat vegan.” You can just decide, “I’ll make my next meal vegan.” And then the next, and the next.

Give yourself permission to be “vegan-ish” if needed. While you have control over your home cooking, you could allow yourself not to worry about hidden ingredients when you’re eating out. You can eat vegan most of the time, and make an exception for that one thing you love. Many people feel that living up to the title “vegan” is like trying to be perfect. But we can relax, and do our best. And, the more we learn, the more we may find that we no longer want those products we used to feel attached to, anyway.

Thankfully, there is a vegan version of everything these days. These products don’t always claim to be “health foods,” but are still more healthful than their animal flesh counterparts.

Note on cost: Fancy vegan foods do typically cost more than their animal-based counterparts. This is because of government subsidies that keep animal products artificially cheap, as well as supply and demand factors. However, a whole-food plant-based diet is very budget-friendly, and you will likely find yourself saving money if you go this route.

Use a product that replicates the texture (such as seitan, TVP, tempeh, tofu etc), and add the same spices and flavorings you would add normally.

“Crowd it out; don’t cut it out,” as author Gene Stone advises. Edge out animal products by cooking ethnically diverse meals from cultures that don’t center animal products. Rather than feeling deprived, many people find that their diet naturally expands by transitioning to a vegan diet. It’s not that these options weren’t available to you before. It’s just that you may not have considered them because you were eating a more traditional Western diet.

Implement this 7-Week Plan to Get Veganspired!

As vegans and aspiring vegans, we can still eat all our favorite foods (veganized) and discover new foods. We can make or buy vegan burgers, pizzas, sandwiches, sushi, tacos, burritos, pastas, cheeses, eggs, yogurts and ice cream. We can easily find local vegan-friendly restaurants online. And, we can feel good knowing that what we’re eating manifests our values of compassion, justice, environmentalism and health.

Week 4: Crowd Out Fish and Other Aquatic Animals

Week 5: Crowd Out Dairy (milk from cows and goats)

This is an easy one!

To supplement this guide or for more guidance after you work your way through, try following one of these free guides to eating vegan for a month: Vegan Bootcamp, the Veganuary Challenge, or the 30 Day Vegan Challenge.

After that, you’re ready to start exploring on your own! Seemingly infinite free vegan recipes exist a quick Google search away, such as The Simple Veganista, ConnoisseurusVeg, Vegan Richa, Shane and Simple, Nora Cooks, Vegan Yack Attack, Oh She Glows, Forks Over Knives, This Rawsome Vegan Life, Keepin’ It Kind, Hot for Food Blog, Olives for Dinner, and the vegan sections of Love and Lemons and the Minimalist Baker.

Vegan on a Budget

Resources specifically designed to support affordable vegan cooking include: Vegan Budget Bytes, Plant Based on a Budget and Forks Over Knives budget meal plan. Be sure to check out the tips from Nutritiously, Vegan Society, I Love Vegan and Jessica in the Kitchen as well. You can find a list of Top 50 Vegan Blogs here with a short description of the types of recipes they offer.

A note on allergies and intolerances

Many websites have sections dedicated to soy-free vegan recipes and nut-free vegan recipes. Allergen-free vegan options for plant-based meats are also available. Gluten is the protein found in wheat, barley and other whole grains and is what makes up seitan. Scientists do not recommend avoiding gluten if you do not have Celiac disease or another sensitivity, as it is an important source of nutrients.

Set yourself up for a successful transition to vegan eating

Remember to take it one step at a time, let yourself be “vegan-ish” if needed, and “crowd it out” by veganizing old favorites and trying abundant plant-based cuisines. Most importantly, arm yourself with knowledge. The more you know, the less appealing animal products become.

When people ask you, “Why are you vegan?”, a helpful approach can be to ask, “Well, could you tell me why you’re not vegan?” This is because we can connect with people better by listening to them, rather than offering a long list of reasons that may not resonate with them. Once you know what barriers are in the way for them to consider veganism, you can offer whatever information is most relevant.

Research shows that those who are motivated by several reasons to transition to vegan eating – including health, environmental and especially ethical concerns – are most likely to remain so. In particular, those who adopt being vegan as an identity and have social support are most likely to maintain their veganism.

With knowledge of the issues, social support and compassion for yourself and others, you can joyfully transition to vegan eating and never look back. 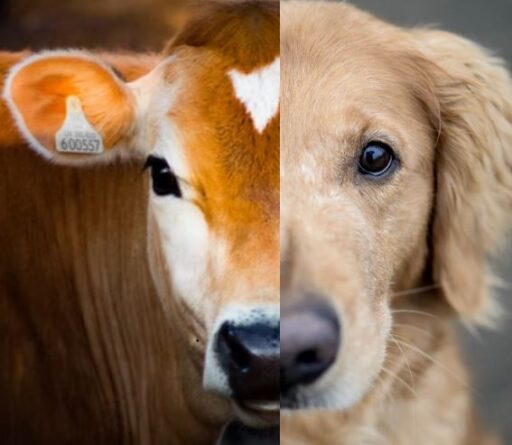 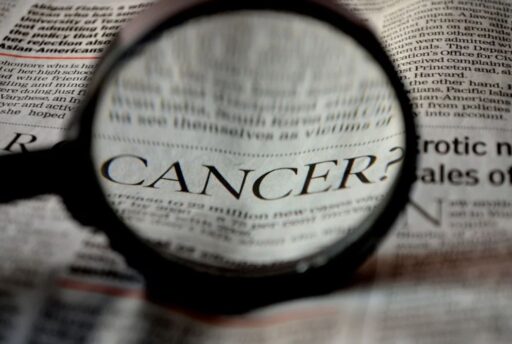